Abama's first foray into the Tenerife nautical world proved a success in the month of September 2022 as our vessel "Abama Resort Tenerife" came away with the title of Ganador absoluto in the XXVIII Infantas de España Canary Islands regatta. This event, organized by the Real Club Náutico de Tenerife, by delegation of the Royal Spanish Sailing Federation, is a qualifier for the Canary Islands regatta on the 28th of October, and the top finishers will be headed from there to the Copa de España and the 2022 Spanish Sailing Championship.

Our class ORC 3 boat was skippered by veteran Lucio Pérez, a renowned innovator in his field, and his 10-person crew. They enjoyed 15-knot winds from the northeast as a total of 35 vessels competed in two rounds in this Canary Islands regatta in Santa Cruz bay. This Tenerife sailing event proved even more exciting than others we have attended, both because of our direct involvement and also thanks to a race against impending bad weather. 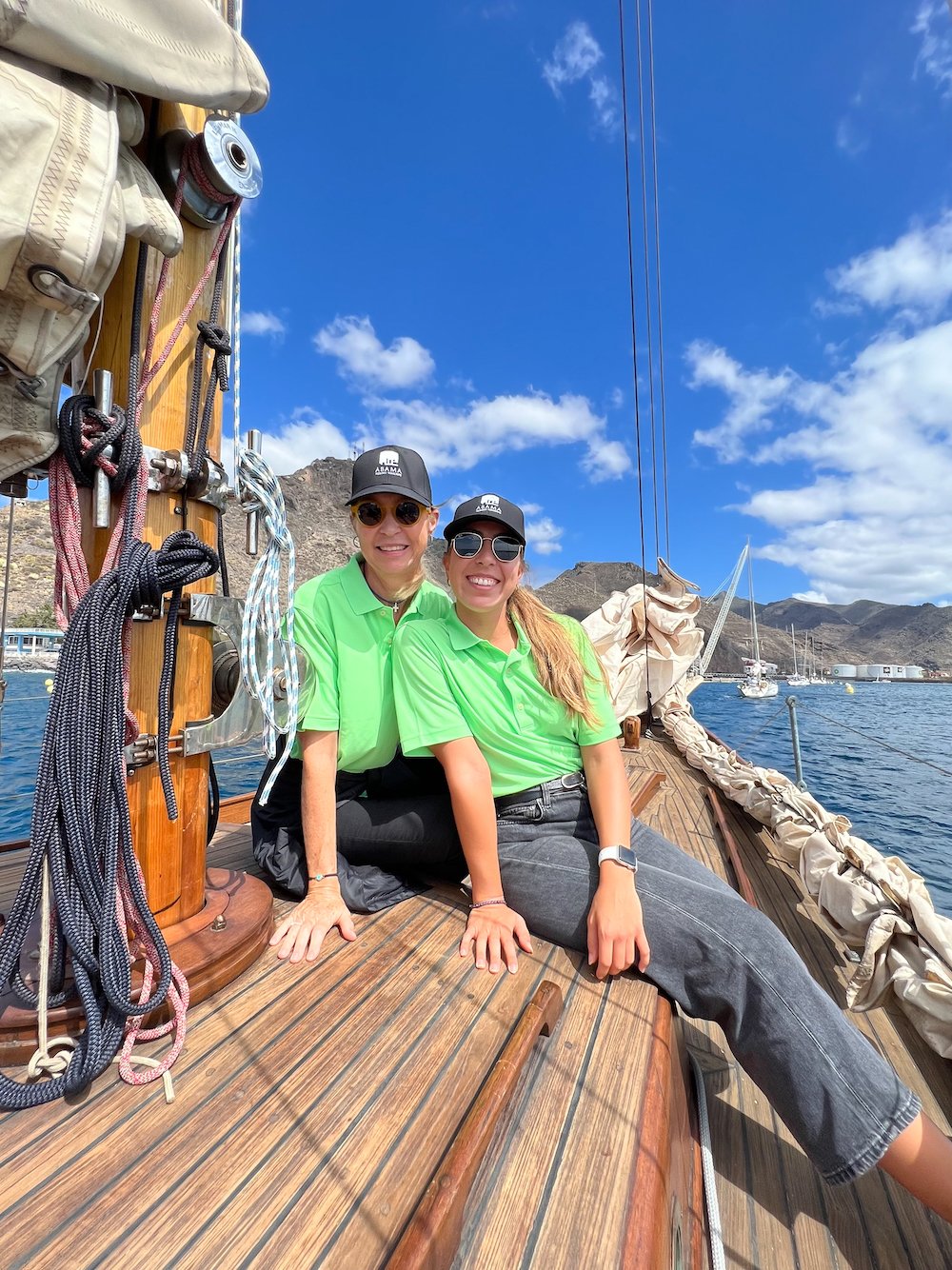 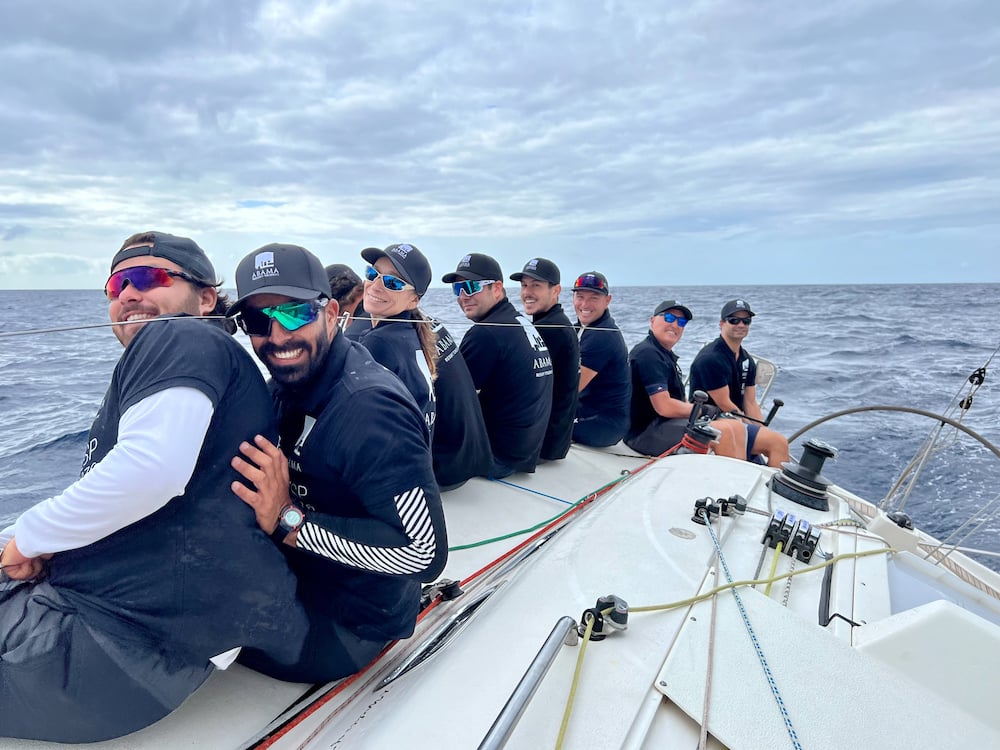 We had a wonderful time in the Abama Space, whose incredible interiors were designed by BD Canarias, and where we welcomed event attendees with exclusive refreshments from Perelada. It was also the site of much celebration with our winning team after the awards ceremony, accompanied by a live string quartet. 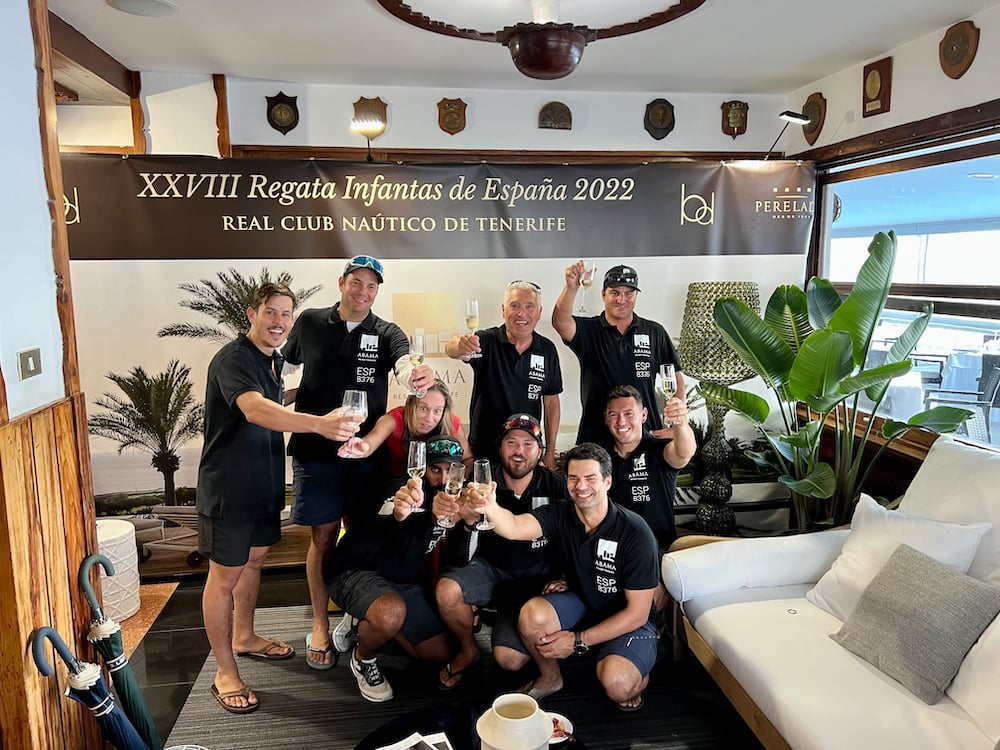 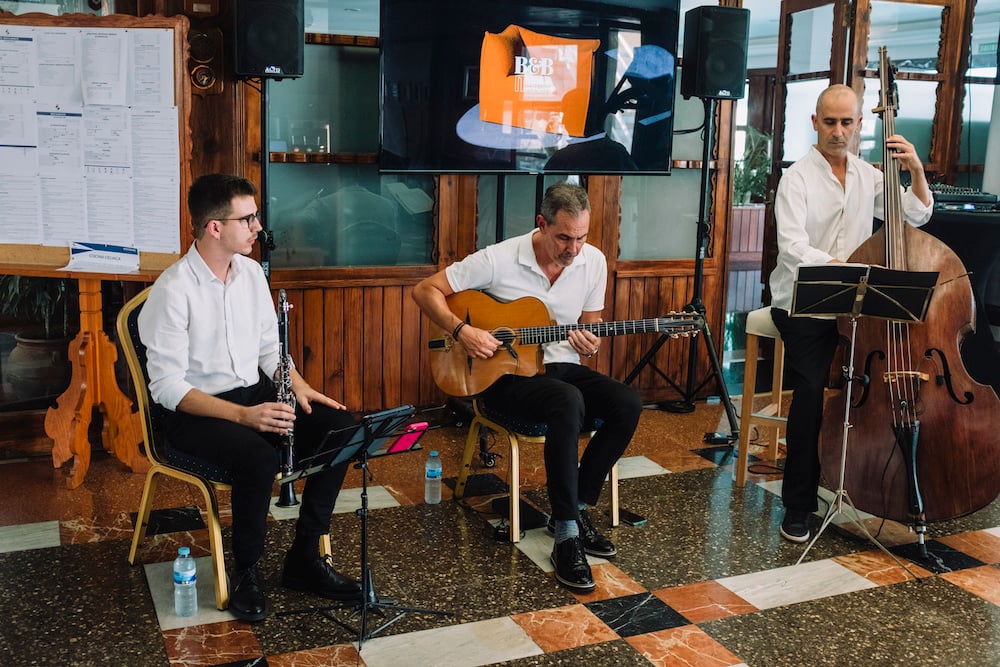 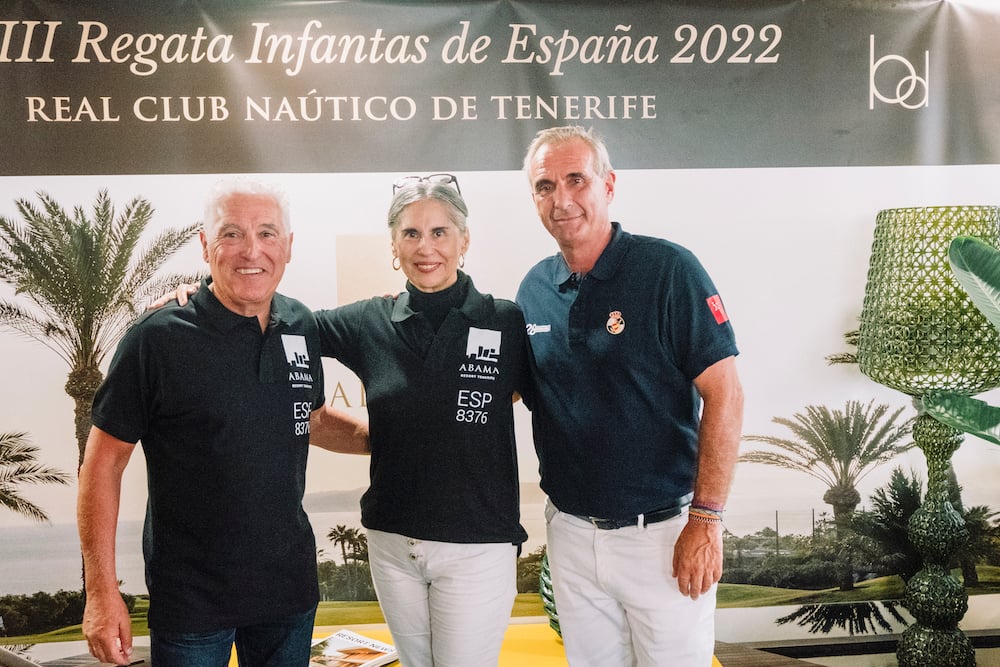 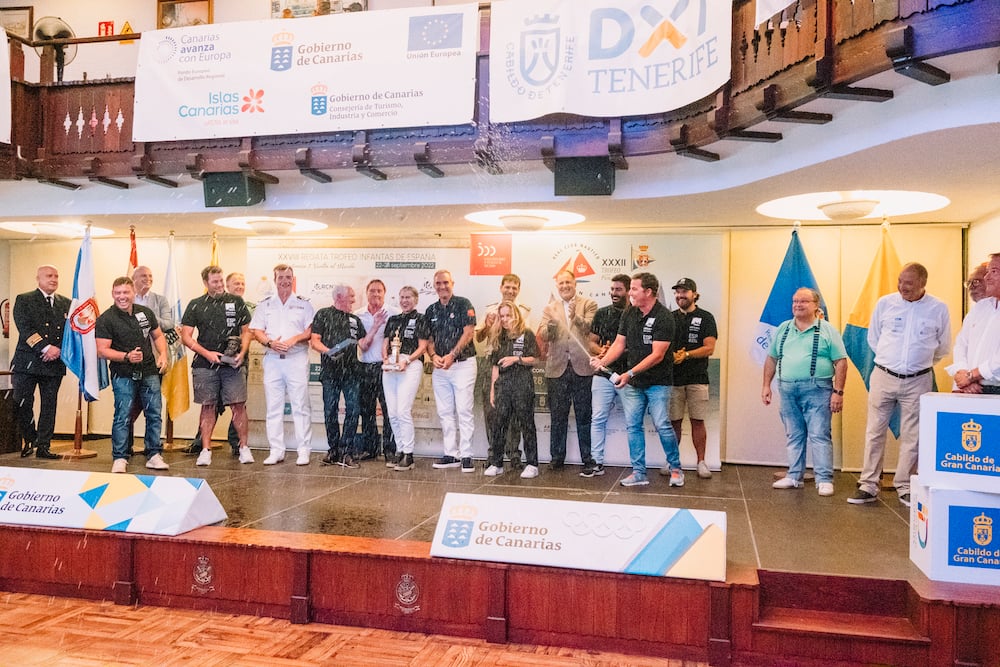 Many thanks to the Real Club Náutico de Tenerife for making all the excitement happen, and for putting on yet another impeccable professional event. Members of the Club were offered an exclusive 15% discount on two nights at the 5-star Las Terrazas de Abama Suites, and we look forward to welcoming our new guests in the southwest!

Stay tuned for more information about additional exciting Tenerife activities, among which this Canary Islands regatta is sure to become one of our staples. In the meantime, visit our other pages to find more suggestions about what to do in Tenerife.