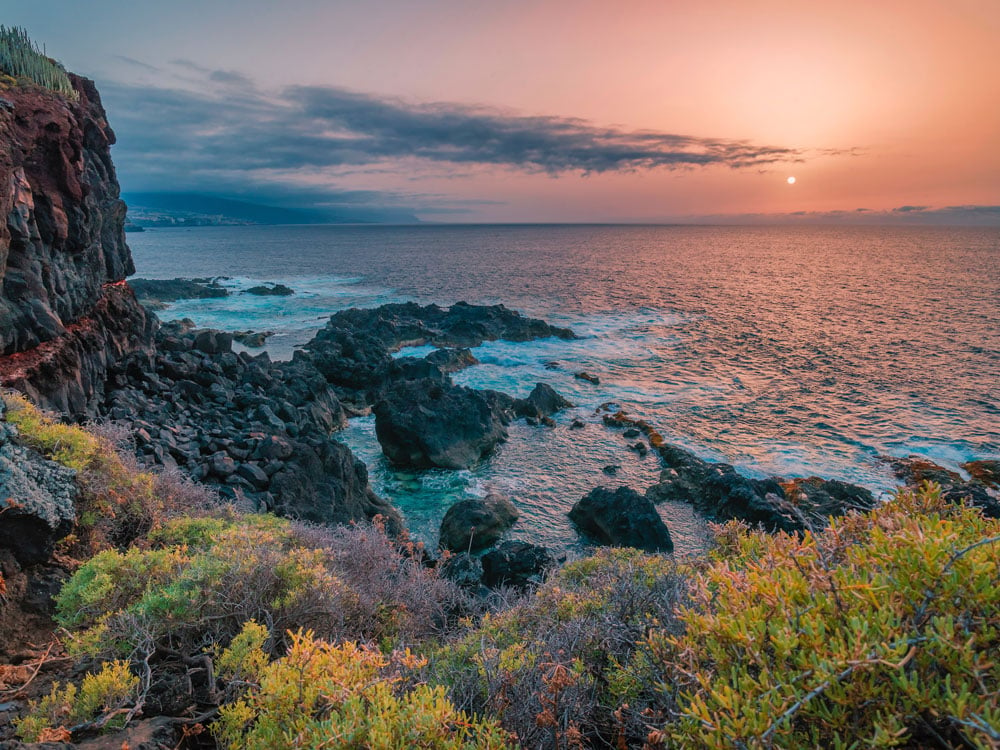 The draw of the ocean, the exuberance of ancient forests, the charms of a traditional town, or the imposing awe of a volcano. Secret escapes to Tenerife promise surprises and wonder at any time of the year and offer a variety of options for all tastes.

If you find yourself staying at one of the best 5-star hotels in Tenerife, you’ll quickly realise that your moments of relaxation at the pool can be complemented with the exploration of the other fascinating corners of the island. With more than 2,000 square kilometres to discover, and a good network of roads, Tenerife lies open to you and your car. But if you’ve only a few days at your disposal, you’ll have to choose well. Today we offer some weekend plans that are flexible and can be mixed and matched to suit your interests.

Surf and turf: natural pools and the peak of the Teide 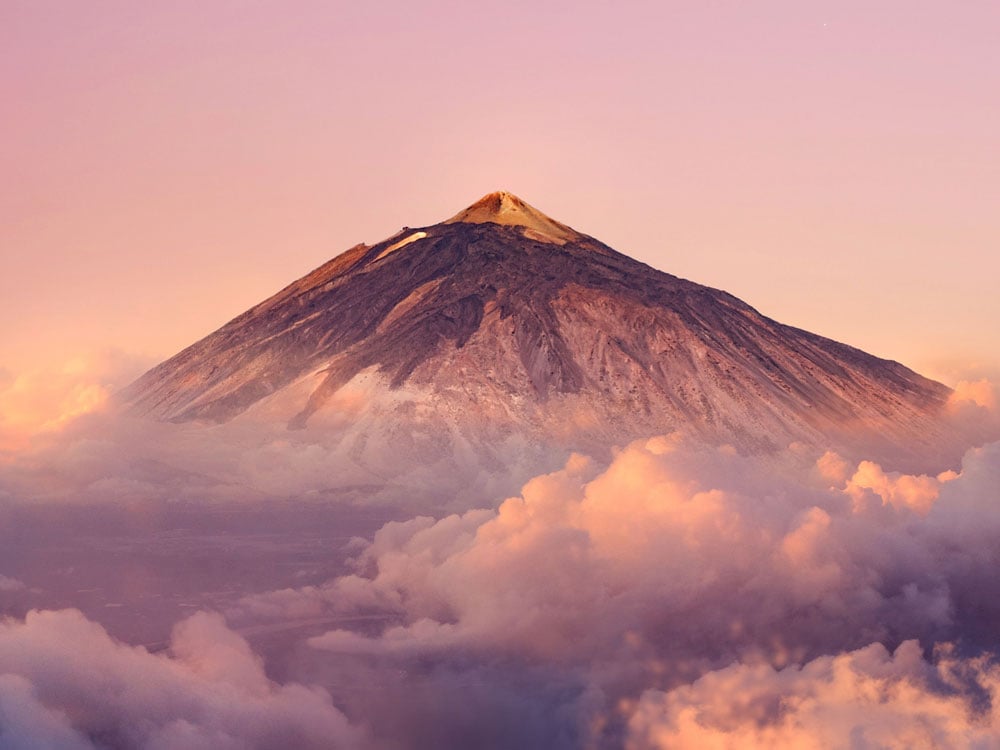 There are some places whose extraordinary beauty remains burned on your brain…places you can visit again and again without tiring of them. Such is the case with Tenerife’s natural pools and the Teide volcano. Taking a dip in a rock-protected cove is an experience you won’t soon forget. Known on the island as charcos (puddles), these bathing spots are distributed along the whole coast and are of varying sizes, but they all have tranquil waters and steep descents to reach them. Make sure, therefore, that you go with suitable footwear and investigate the services you’ll have available to you before you leave. Near Abama, in Guía de Isora, La Jaquita is one of the best rock pools you can visit. It has access for people with reduced mobility, gardens, and paved areas to spread out towels.

During your perfect nature-filled weekend, don’t miss the Teide National Park. It’s the most emblematic place on Tenerife. Here, the highest peak in Spain awaits you (reachable by cable car), as well as a wide network of trails for a variety of walking levels, an astronomical observatory considered among the best in the world, and incredible lookout points where you can marvel at the landscape. This truly otherworldly environment, with its craters and rivers of petrified lava, will make you feel like you chose the moon for your holiday destination. 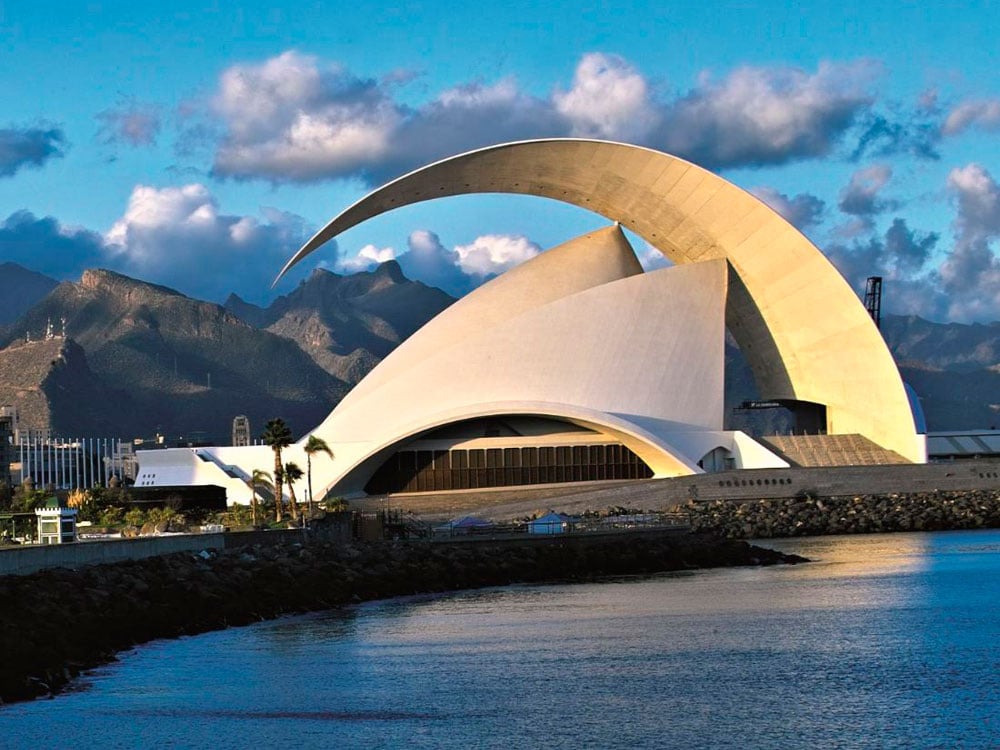 City fans can’t visit the island without a pass through Santa Cruz de Tenerife, its capital. Your first stop might be the Adán Martín Auditorium, a great example of contemporary architecture whose superimposed pointed plates recall the Sydney Opera House. A walk along the promenade will bring you to the Castillo de San Juan, known as the “black castle” thanks to the color of its volcanic rock.

Before going to eat, take a walk around the Plaza de España, in the very center of the city, and admire the pool of water that serves as a roof for the underground museum that houses the remains of the castle of San Cristóbal. And if you love a taste of everyday life and being among throngs of people, take a tour of the Nuestra Señora de Africa market. Its colonial architectural style and interior patios will win you over, and you’ll find yourself buying local fruits and vegetables like any other neighbor.

Walk around at your leisure and fall in love with the churches, parks and fountains of the city. And, of course, set aside a few hours to sunbathe at Las Teresitas, the most beloved beach in Santa Cruz, with calm waters and golden sands that benefit from the good weather in Tenerife, even in winter.

For the love of the ocean: whale watching and watersport 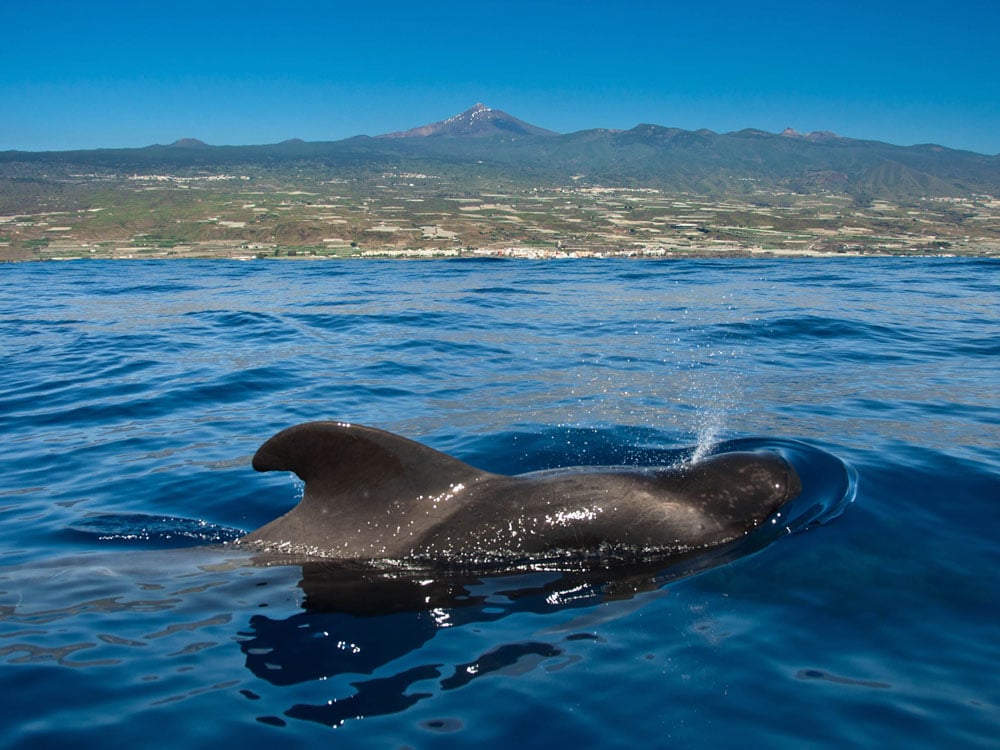 Located in the southwest of Tenerife, Abama Resort is the perfect starting point for a weekend of whale watching in an area where families of bottlenose dolphins and pilot whales frolic freely. Excursions leave from the ports of Los Cristianos, Puerto Colón and Los Gigantes, and there are many options for duration of the tour, the type of boat, the services on board and the routes. Depending on the time of year, there may be other species in the region and, if you are lucky, you will be able to see them. These include the spotted dolphin, the rough-toothed dolphin, the tropical whale and the sperm whale, all of which seek the warmth of this part of the Atlantic at specific times in autumn and winter.

And since we’re talking about the ocean, you should know that Tenerife has great conditions for different types of surfing. From the Igueste de San Andrés beach to the north to Las Palmeras in Playa de Las Américas, there are more than ten perfect places to catch a wave. If you’re a lover of kitesurfing or windsurfing, El Médano, in the south of the island, is a true sport paradise and a can’t-miss for an exciting weekend. 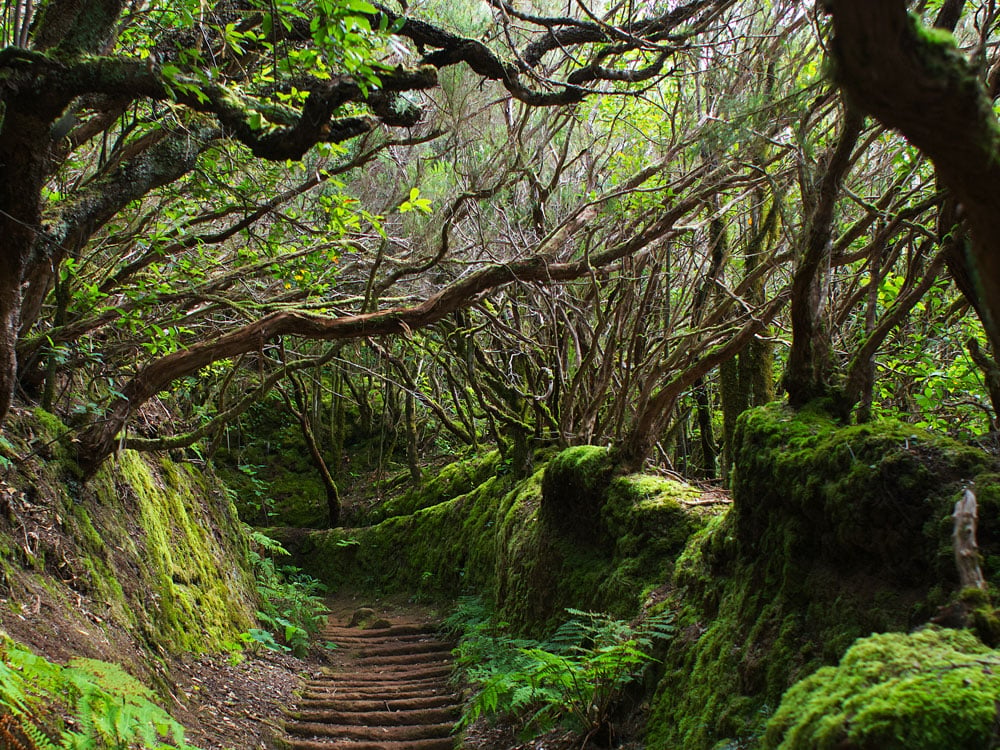 Those who have visited the rural park of Anaga, in the northeast of the island, recount seas of ​​clouds that seem to merge into the mountains and the ocean. This spectacle for the senses occurs in one of the oldest geological areas on earth, with forests that have been standing for more than 40 million years. The tropical climate of the north has given birth to a green and humid landscape nothing like the volcanic extremes of Mount Teide, and that makes for a mysterious secret escape Tenerife.

Named a biosphere reserve for the extraordinary number of endemic species of flora and fauna exclusive to this region, Anaga Park offers multiple marked routes that will easily entertain you for a fantastic day (or two). The fine black sand of Benijo, the cliffs, the twisted trunks, the ravines... All these delights are enlivened by the songs of the hundreds of protected bird species that inhabit this space, and the 26 farmhouses in the region at which you may be able to stop and enjoy some traditional food.

The lure of heritage: tours of historical villages 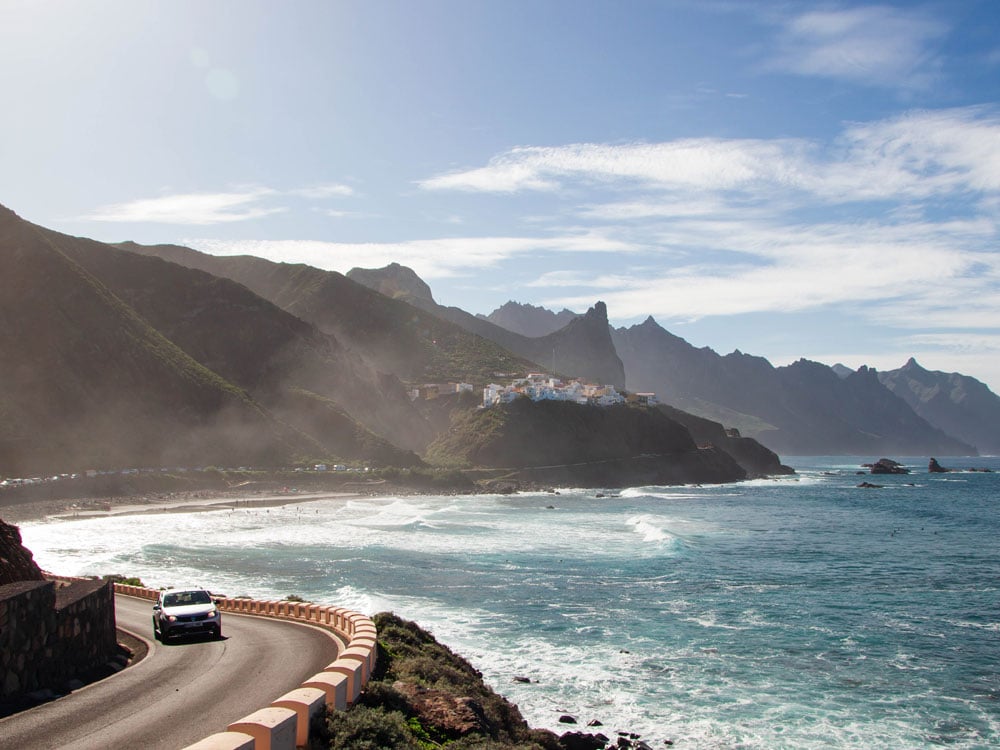 Due to their particular geographic location, the Canary Islands have not only been influenced by Spain but also by other cultures. This mix of knowledge and customs overlays the proud tradition of the island’s Guanche ancestors. The result is a gastronomically and linguistically rich culture worth getting to know in depth by touring its traditional towns.

Just a few minutes from Abama Resort, Guía de Isora has conserved a number of the old ovens used for tile-making, and a parish church that still maintains the structure of its original hermitage. A little further up, after crossing a long mountain road, you’ll find Masca, a picture-perfect town, with houses that seem to defy gravity rising out of the middle of the cliffs. And on the north coast, you can’t miss a stop in Garachico’s historic center, one of the most picturesque and best preserved on the island. Finally, we recommend Icod de los Vinos, with its cobbled streets and its emblematic Drago Milenario, a tree that is estimated to be 800 years old.

A weekend won’t be enough time to get it all done, but save this post of secret Tenerife escapes and come back again. We are sure that inspiration will lead to inspiration, and soon you’ll be bursting with you own ideas of what to do during your next Tenerife holidays.