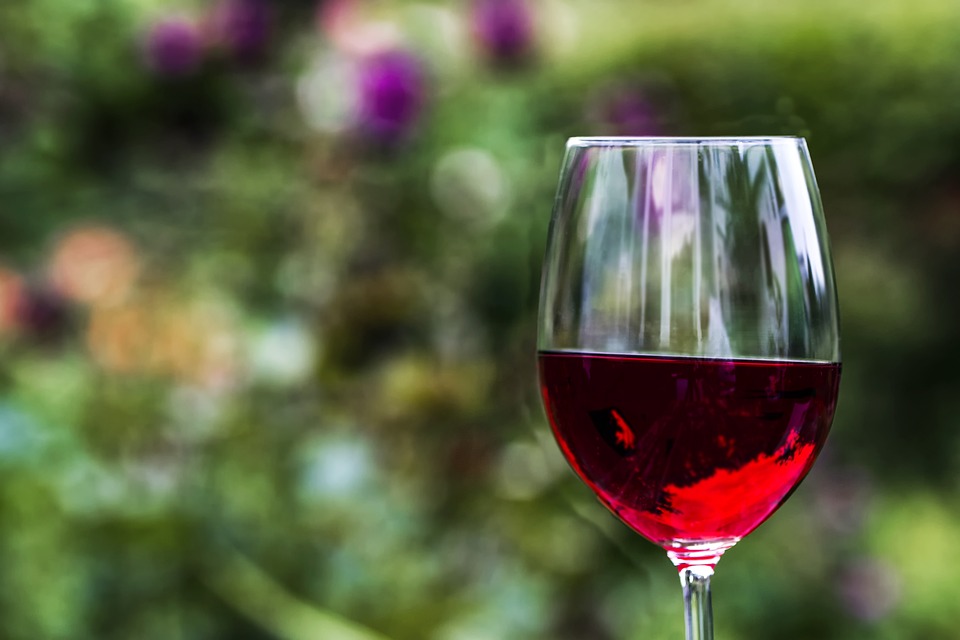 Unique restaurants, boasting Michelin Stars and headed by internationally renowned chefs like Martín Berasategui and Daniel Franco, are part of the culinary paradise that is our luxury complex, but maybe you don’t know that there is also excellent Tenerife wine to be had on the island. Near your luxury apartment, in fact, you can try a wine that brings together the salt of the sea and the primitive tang of the earth. This is a very special product, nurtured with care by the Submarine Bodega of the Canary Islands (la Bodega Submarina de Canarias), a pioneer in the region in this type of cultivation.

One thing known since ancient times is that when the contents of a shipwreck wash ashore, even if they’ve been buried for hundreds of years, there is always one thing that hasn’t merely resisted the erosion of time and the ocean, but even had its precious contents bettered: the bottles of wine.

Exploiting this premise, underwater bodegas are taking the wine market by storm and reaping the benefits offered by this vast storage space. On the south of the island, very close to Abama, an underwater Tenerife wine awaits you, offering up new and unique sensations for your palate.

In the Porís de Abona bay, about 40 minutes by car from Abama, an iron and steel structure 18 metres deep holds caves in its interior that accommodate 5,000 of the best bottles of wine from the region. The Atlantic Ocean rocks its brood in the Bodega Submarina de Canarias for between three months and a year to produce a wine whose singular nuances make it a must-try. But maybe you want to know what the benefits are of having a bodega at the bottom of the ocean?

There are many. For example, the bottles don’t suffer the intrusion of light or noise, and the temperature and pressure are almost constant. This means that the grape juice ferments in a way that is completely different from that on land. Its development is both slower and more precise, like it’s taking its time to get the best out of itself. The influence of the salinity changes the wine’s structure as well, introducing a mineral bouquet and allowing the secondary and terciary aromas to outshine the primary ones.

The wines made by the bodega are D.O. Abona de Tenerife, a young label that has accrued more and more prestige since 1996 for incorporating varied cultivation conditions. The vineyards can grow at altitudes of 1700 metres or in a semiarid climate, which gives the production of its wines a variability unusual for such a small region.

There are seven labels in the area that have wines in the Bodega Submarina de Canarias: El Rebusco, Ferrera, Acevedo, Reverón, Cumbres de Abona, Presas Ocampo and Prodiflora, all of whose owners have placed a bet on innovation that is beginning to bear fruit.

So if you’re a lover of good Tenerife wine, you cannot miss this distinct, exclusive variety, just perfect for enjoying on the terrace of your property at Abama. It’s your ticket to a taste of the earth and the kiss of the ocean, opening the door to more special Tenerife drinks.