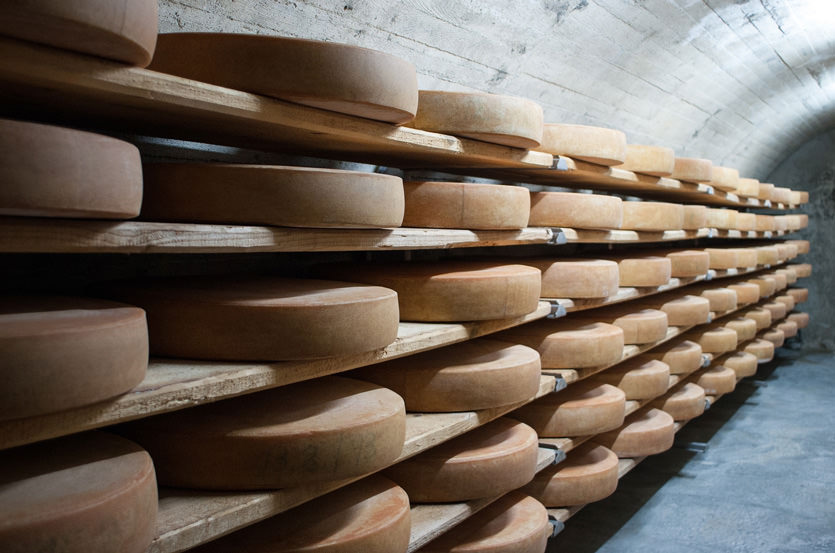 Today we’d like to focus on a Gran Canaria cheese that has gained rightful fame as an outstanding natural product of the island. Cheese is one food that’s never absent from a Tenerifan table and that, besides being one of the most typical appetizers among traditional food in Tenerife, has also become the key ingredient in many modern dishes. It’s a complete experience for the most discerning of palates, and you must give it a try if you visit the island, plan a special holiday meal, or live in one of our luxury properties on Tenerife.

“A good cheese is the product of many small details.” So says cheese expert José Luis Martín, and the Canary Islands, thanks to its great range of varieties, types of milk, and multicoloured rinds, is a true paradise for enthusiasts of this delicacy. The tradition of producing cheese is alive and well in the rural areas of Tenerife, thanks to the great appreciation and care that the Tenerifans have for this locally produced product. In fact, the Canary Islands is the Spanish autonomous community with the highest consumption of cheese per capita per year, with figures that range from 14 to 16 kilos of cheese consumed annually per person.

If you’ve among those who are lucky enough to have been enjoying our exclusive homes and luxury apartments on Tenerife for some time, you’ll have already had the privilege of trying a number of varieties of this gastronomic gem in our resort restaurants. Goat and mixed-goat-and-sheep cheeses predominate on the island, and combine well with the D.O. wines from the region. But you’ll be interested to know that the flavours, the nuances and the textures of the cheeses from the Canary Islands and unique throughout the world, thanks to the time they are allowed to mature and also the quality of the raw materials and their process of elaboration. The strategic location of the archipelago, in fact, has created an infinite number of microclimates that have contributed to its biodiversity, including large herds of animals (principally goats and sheep) as well as a great variety of endemic plants whose aroma and flavour can be noted in the milk of the livestock. In fact, the area’s flora are a key factor in the uniqueness of the island cheeses, characterized by their softness and their clean, lightly acidic and salty taste.

Cured, semicured or fresh, Canary Island cheeses are all possessed of tremendous quality and worthy of a taste. So much so that, in 2009, one of every ten cheeses that received an award at the the World Cheese Awards was from the Canary Islands. And this year, at the Championship for the Best Cheeses of Spain 2017, a Gran Canaria cheese, Pajonales, was a standout. If you’re not familiar with this variety, read on and you’ll definitely want to try some.

Pajonales cheese can be considered one of the great successes of artisanal cheese production on Gran Canaria. The fresh cheese from Quesos Canarios Artesanales Bolaños has become popular thanks to its attention-grabbing black label, but among its semicured and cured (up to 8 months) varieties, the raw goat milk cheese, treated with chili pepper or au natural with oil, has already won numerous awards outside the archipelago.

What makes the raw goat milk Pajonales unique, and what brought them success in the Gourmet Cheese Championship 2017 in Madrid, where they won a silver medal in the Cured Goat category – is that is uses milk from the south of the island of Gran Canaria. This is a more arid zone that results in a higher concentration of fat in the milk. Produced in the traditional style, the secret of this delicacy is that the curd is beaten slowly and processed at low temperatures before its long maturation of up to ten months. The result is an intense butter flavour with fruity nuances and a spicy aftertaste.

There’s no doubt about it: this Gran Canaria cheese is an important part of the cultural heritage of the Canary Islands and one that has been integrated perfectly into local gastronomy. So whether you’re on vacation at our golf resort in Tenerife or you’re an owner of one of our properties at Abama, don’t pass up an opportunity to immerse yourself in Tenerife food and more products from the Fortunate Isles. 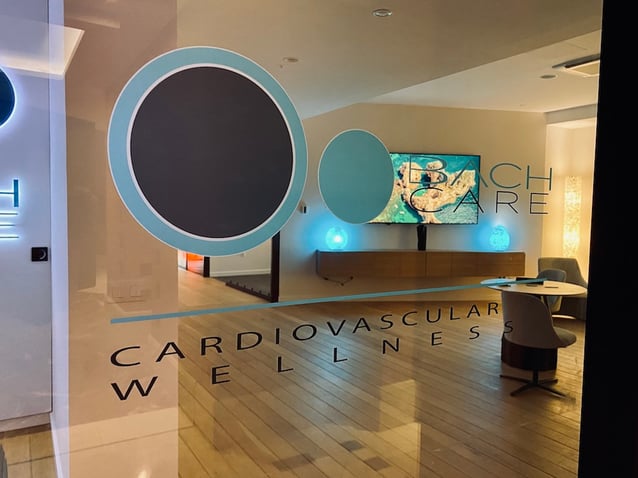 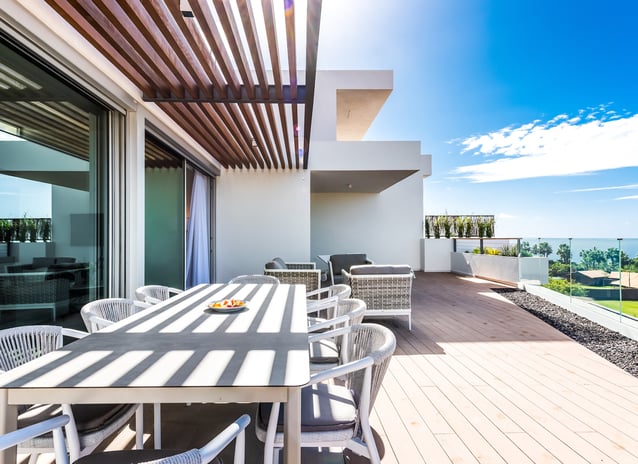 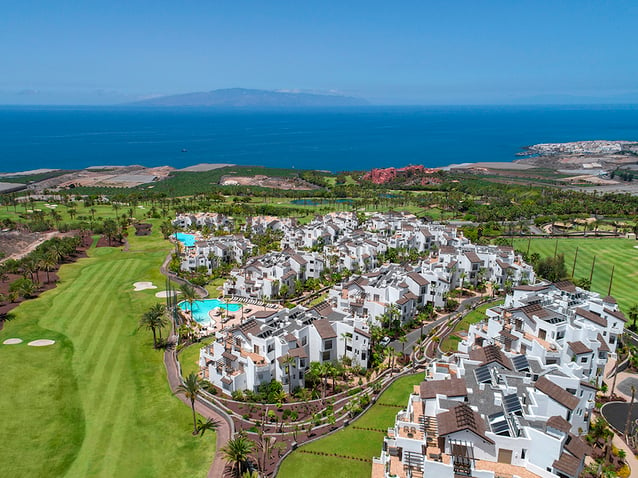 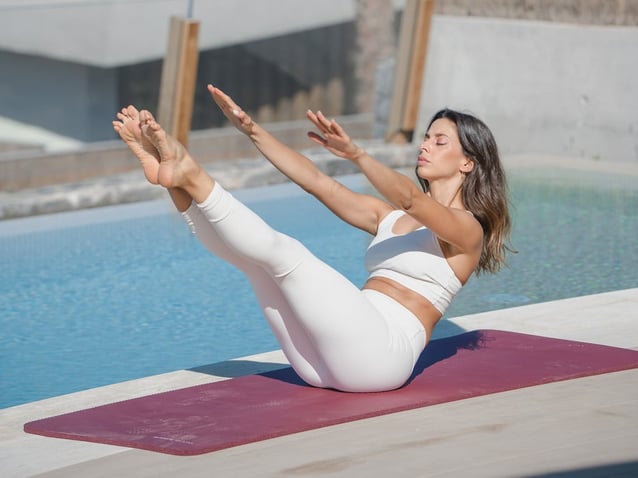 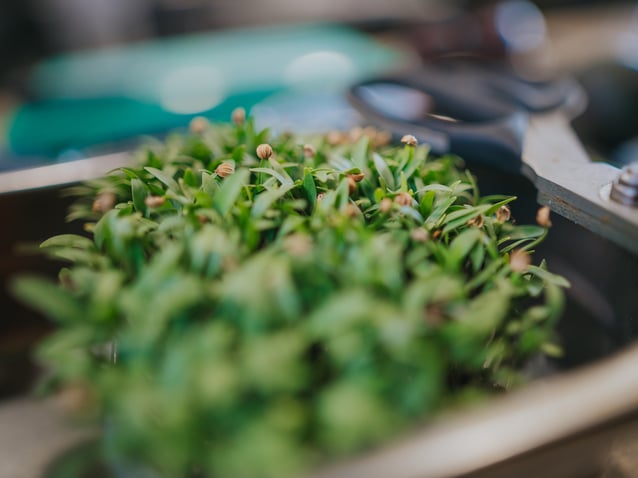 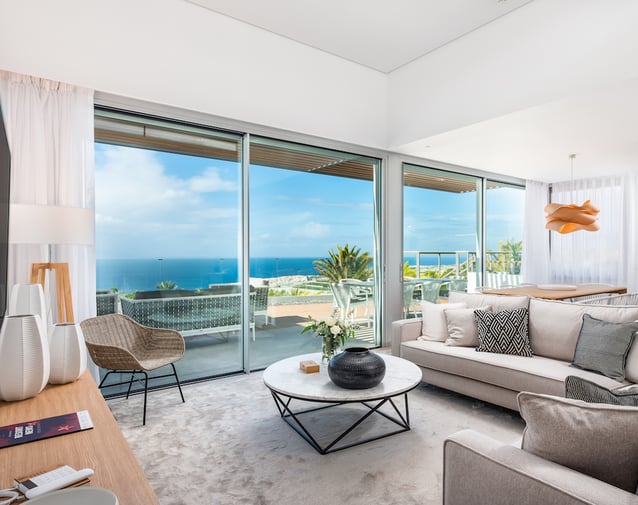